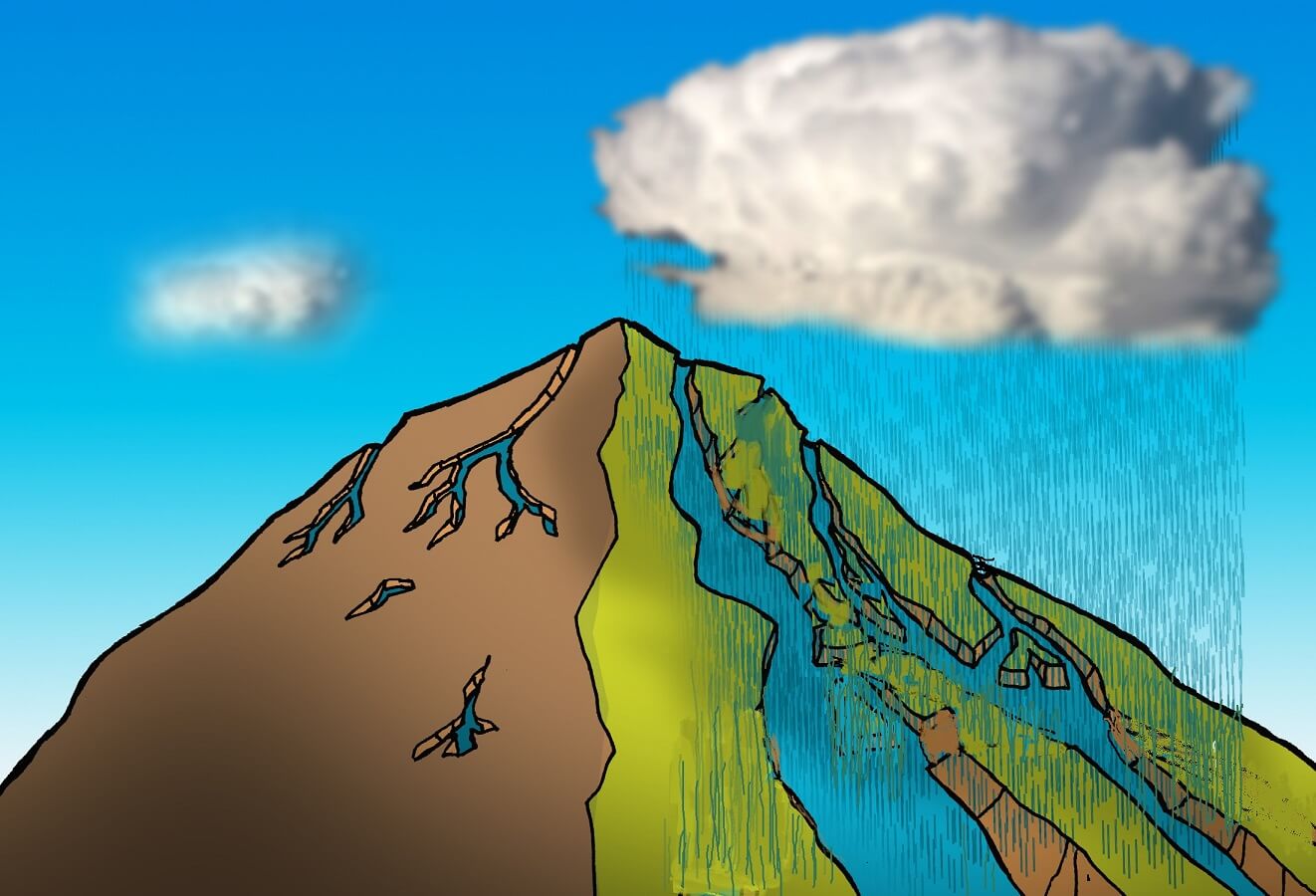 Hebb’s rule or Hebb’s law or Hebbian theory is fundamental to understand the relationship between psychology and neuroscience. To approach it we will go back to the original work of Donald O. Hebb and, later on, we will explain it through an analogy that will facilitate our understanding.

Linking psychology and neuroscience thanks to Donald O. Hebb

To talk about psychology and neuroscience, with the purpose of explaining behaviour through its cerebral foundations, we need to go back to Donald O. Hebb.

Donald Hebb is the creator of the most mentioned ‘principle’ in psychobiology, or behavioural neuroscience.From the so-called Hebb’s law, or Hebb’s rule of the Hebbian learning (Hebb learning rule).We will see it through an analogy by the end of this post.

Before, it’s worth remembering that with  NeuroQuotient , starting from the cerebral basis of behaviour, we have a tool that makes accessible the relationship between psychology and neuroscience.In this way, we can apply neuroscience to the development of people in a practical and efficient way.

But, practicality, efficiency and accessibility, does not mean superficiality. For this reason, before going into the analogy it is worthwhile to visit the origins. To Donald Olding Hebb. In the same way that, when dealing with the model behind the DISC tool, we went to the original approach of William Moulton Marston.

Donald O. Hebb and his contribution to connect psichology and neuroscience

Donald Olding Hebb (1904-1985) was a Canadian psychologist pioneer of neuropsychology (of the study of the relationship between psychology and neuroscience).

His most important contribution is condensed in the book, The Organization of Behavior: A Neuropsychological Theory , John Willey and Sons (1949).

The book ‘The Organization of Behavior’ gives us a theory about behaviour, based on the physiology of the nervous system. It makes an important attempt to find the common between neurological and psychological conceptions.

Hebb says to us: “One objective of this book is to present a theory of behaviour for the consideration of psychologists. But another objective is to pursue a common basis with anatomists, physiologists and neurologists (now, we could group them as neuroscientists).We show how psychological theory is related to their problems and, at the same time, make them contribute to this theory “

He adds, too, that “the problem of understanding behaviour is to understand the total action of the nervous system, and vice versa.”

In his purpose to build bridges between psychology and neuroscience (incipient then), in 1944 he came in contact with Rafael Lorente de Nó (a Spanish researcher, a disciple of Santiago Ramón y Cajal, based in the USA).Hebb based part of his theory on the works on the ‘sensory loops of Lorente de Nó’.

The Hebb’s principle or Hebb’s rule

Hebb says that “when the axon of a cell A is close enough to excite a B cell and takes part on its activation in a repetitive and persistent way, some type of growth process or metabolic change takes place in one or both cells, so that increases the efficiency of cell A in the activation of B “.

It is customary to be summarized as “neurons that fire together wire together”.That is, the simultaneous activation of nearby neurons leads to an increase in the strength of synaptic connection between them.

It is important to note that the neurons must be previously connected, sufficiently close to one another, so that the synapse can be reinforced.

At early 1970s, LTP (long term potentiation) was discovered, which confirmed Hebb’s theory.It was demonstrated that morphological changes take place, splitting into the receptor dendrites of the hippocampus, which reinforce the synaptic connection.

In short, Hebb’s principle is fundamental for the relationship between psychology and neuroscience, since it provides a general framework for relating learning and behaviour with neural networks.

The analogy. At last!

70 years after the Hebb’s theory, the relationship between psychology and neuroscience is out of the question.It is very clear that behaviour originates in the brain and is based on neural networks or patterns.

Let’s see now how we can explain Hebb’s principle through an analogy.

The grooves on a hill that get deeper as more water flows down them, help us visualize Hebb’s principle and its relation to behaviour.

In it there are some small grooves (Fig. 1. left) that would be equivalent to the pre-existing inactive synapses.

When it rains with repetition and persistence, some of these grooves become deeper and the water descends mainly through them (Fig. 1. right). Similarly, some pre-existing synaptic connections when activated, with their use, become stronger. The assembly of several strongly connected neurons becomes the basis of a learning or habit.

In the Neuroquotient context, we call neuro-behaviours to the habits, learnings or, better, behaviour patterns: brain connections that give rise to a complex behavior (doing, thinking and feeling) that is repeated more likely and easier.

When we conduct ourselves (thinking, doing, feeling) in a certain way, the underlying neuronal connections are activated and reinforced.   In this way, the frequency and intensity of the corresponding behaviour increases.

Thus, the behaviour is based on some powerful neuronal connections, for this reason it is difficult to change it.Coming back to the analogy, the deeper the grooves are, the more likely it is that water descends through them.

If the neuro-behaviours bring us little or no satisfaction, if they limit us, it is worth changing them

It is very good of having brain patterns that guide our complex behaviour; our way of thinking and feeling.Without them we would have to start from scratch every day.

But, is it, always, ok?Well, it depends on the results (satisfaction) that are derived from our behaviour. It depends on where it goes to stop the water from the grooves.

Remember that the neuroquotient tool helps us to become aware of when it is worthwhile to insist on the groove, or if it is worth changing. We become more aware of our Efficiencies (neuro-behaviours with satisfactory results) and Limitations (patterns that do not contribute to our satisfaction).

And yes, of course, when a neuro behaviour is limiting us, then it is worth changing it

But, this we will deal with in some post in the future.