THE MODEL AND THE NEURO TOOL NeuroQuotient®

NeuroQuotient® is a model that explains the neuroscience of behavior and a neuro tool that allows you to apply it to the development of your clients, making a difference.

Yes, you make a difference, because with the NeuroQuotient® neuro tool you can better and faster promote the satisfaction, leadership and well-being of your customers.

In the attached video you can see how the neuro tool for coaching, psychology, therapy and leadership development works.

Below you will find the 6 big differences that make you make a difference when using NeuroQuotient® (when you know how to do it, of course).

Origin of the neuro tool, the model and the Brand NeuroQuotient® …

Earlier 2009 we set out to create a neuro tool to be able to apply neuroscience in a practical way to people development. In 2013 NeuroQuotient® was born.

For this, it was necessary to develop a model, a simple structure, to explain what is fundamental about the neuroscience of behavior and how it influences the emotional results (satisfaction, well-being, happiness, etc.) of each person.

What happens in the brain that leads us to think, feel, do in a certain way?

How to simplify a system as complex as the brain, with 50-100 billion neurons, into something understandable?

Initially we thought to apply NeuroQuotient® just to coaching, but the model and the neuro tool are so powerful that they can be applied in psychology, therapy, and people development and leadership in general.

We started studying a Master in neuroscience and, later, many more foundations on neuroscience. Thus we find a common denominator that guides human behavior from the brain.

That is, we were able to answer the question:

What are the key brain systems in human behavior and satisfaction?

It is very relevant to say that, in order to answer this question, we asked ourselves a previous one, which was key to the research work:

What are the brain systems involved in the most common psychological disorders (anxiety, depression, ADD, aggressiveness, etc.)?

This is also the reason why the NeuroQuotient® neuro tool can be used in psychology, therapy, people development and leadership.

You may be wondering where the name (brand)  NeuroQuotient® cames from.

The NQ indices, although they do not have an absolute value to measure Neural Intelligence, are very useful to see where the opportunities for improvement are.

THE 6 BIG DIFFERENCES with NeuroQuotient® 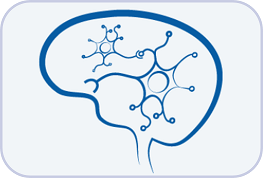 dentifies the brain systems, with their neural centers and neurotransmitters (dopamine, serotonin, norepinephrine, etc.), that most influence behavior and the greater or lesser satisfaction derived from it.

This is why we talk about neuro behaviors.

Human behavior -based on habits of doing, thinking and feeling- is determined by the most powerful neural connections. Those that, according to Hebb’s law, are reinforced with the repetition of their use: ”Neurons that fire together wire together”. 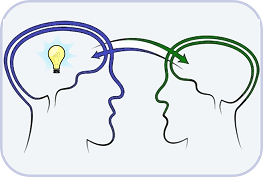 The client answers online a questionnaire about his current and desired state. With NeuroQuotient®, nobody else intervenes or gives their opinion.

Read more  Then, in a confidential conversation, specilly designed, with the expert Certified Practitioner, she/he can become aware of how their neuro behaviors influence their own satisfaction, well-being and leadership.

The Client feels understood and a great trust with the expert is generated. 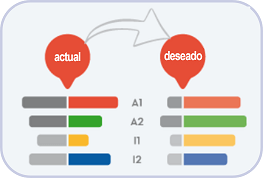 The clear focus provided by the neuro tool makes that progress are faster and more consistent.

The coaching approach (current and desired state) and the Pareto principle (80:20) are at the root of NeuroQuotient® and facilitate the focus on what is most important.

The client always has a clear intention to ‘improve’, but where to start and get going? With NeuroQuotient® she/he quickly identify what is most important to move towards better results and satisfaction. 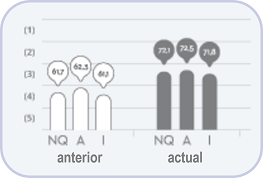 NeuroQuotient® measures the progress made with the development process. This is probably the most outstanding difference compared to other tools.

Being able to visualize its evolution is a very significant contribution to the Client empowerment.

Read more Comparing the grafics results at the beginning and at the end of the process, and thanks to the NeuroQuotient® indices, the progress points are easily observed.

The main index is NQ. It measures the level of self-leadership and global satisfaction derived from neuro behaviors. The A and I indices measure the BAS (approach) and BIS (inhibition) neuro behaviors. 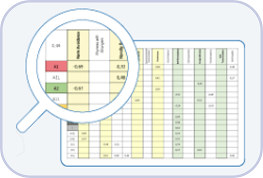 People feel very identified with the results of NeuroQuotient®. But, in addition, the neuro tool is scientifically validated.

For validation (demonstrating that it measures what it claims to measure), we have compared it with Dr. Robert Cloninger’s ‘Temperament and Character Inventory’, TCI-R, psychobiology model, using all its subscales.

This study has made it possible to demonstrate the differential contribution and power of NeuroQuotient®. The NQ index correlates very well with Self-Directedness scale of the TCI-R. That is, NQ is a measure of self-leadership level.

NeuroQuotient® is also a psychobiological model. It explains psychology from biology, above all, from the brain. 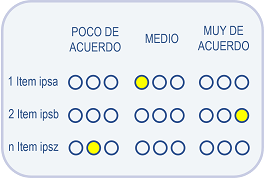 The neuro tool questionnaires are answered with a system of 9 levels (3×3, nested).

The neuro tool is managed through the web-app app.neuroquotient.com

Certified Practitioners sign up clients and send the link to the surveys. The questionnaires and reports are available in English, Spanish, Português and Català.

Once the person has answered, the CP can download the report (graphic, clear and simple), which serves as a guide to discuss the result with the client.

LATEST ENTRIES IN OUR BLOG 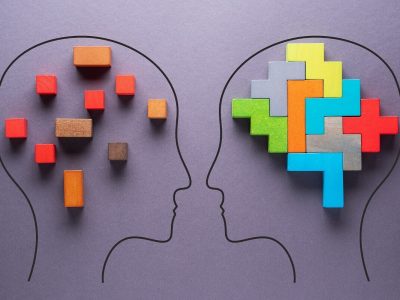 Behavioral neuroscience is understandable with the NeuroQuotient® model. In this post we explain for the first time the whole structure of the model. Its foundation is in how the Prefrontal… 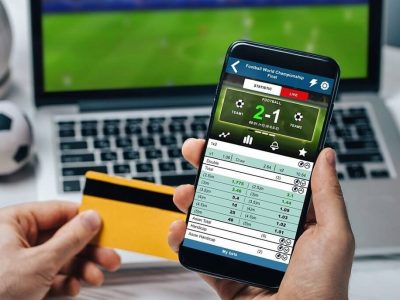 Gambling addiction and online betting addictions are serious problems for certain people. NeuroQuotient® helps us understand what happens in the brain in addictions and to identify this risk group and…

Continue ReadingGambling and online betting addictions. What happens in the brain? How get rid of them? 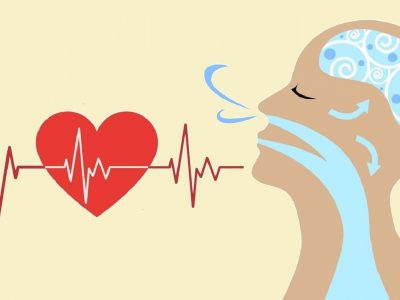 Heart rate, the rhythm of the heartbeat, is related to breathing. Knowing how it works helps us better understand the neuroscience of behaviour and have more resources to improve our…