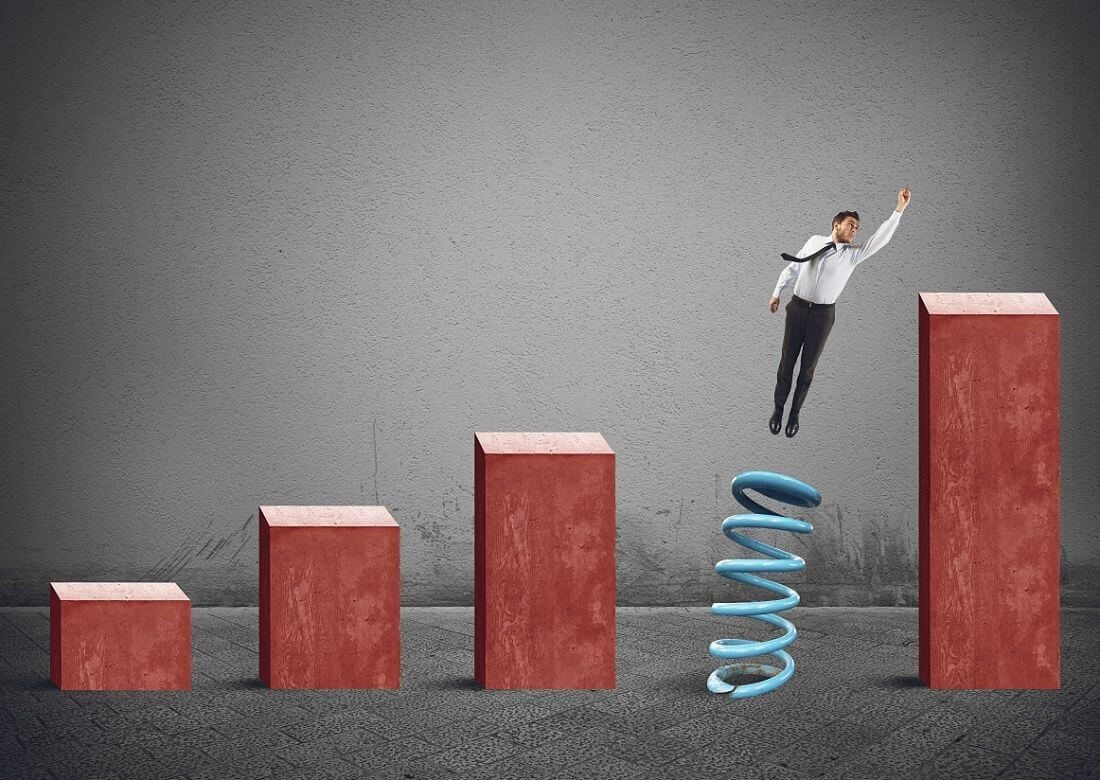 The NLP anchors or NLP anchoring can help us to improve our emotional results in different situations in which we are affected by stress, blockage, fear, and so on.

The inspiration came when we read an article about the reward system and memory. In  Neuroscience News, almost daily, I receive notifications of very interesting publications. I recently read an interesting summary entitled  Brain Prioritizes Most Rewarding Experiences When Storing Memories.

We can approach the subject taking the NLP anchors or NLP anchoring as a common thread along the post. We can then go through the foundations of neuroscience with NeuroQuotient®, to finally reach the referred article.

NLP anchors or NLP anchoring automatically lead us to a specific emotional state from a sensory signal. We all have natural anchors that have been created in our brain with the experience, these are triggered unconsciously. For example, some music, smells, physical environments, people, etc. that lead us to feel good (or not so good).

We can take advantage of NLP anchors or NLP anchoring by consciously creating them. In this way, we have access to emotional resources, which can be useful to in situations where our results (of satisfaction) can be improved.

Somehow, we can say that the sensory signal, the trigger of the emotional state is the anchor and anchoring is the process, the entire connection from sensory perception to emotion.

From the neuroscience with the NeuroQuotient® model, we call neuro behaviour to the whole of the automatic response and the underlying brain connections. So, an NLP anchor and anchoring would be, in a way, a new neuro behaviour.

But, let’s go to the neuroscience …

Before it, just remember that NLP anchors or NLP anchoring are only a small piece of the NLP. In iNLPCenter you can learn about the whole NLP and how to use it in coaching.

How does the brain work in the NLP anchors or NLP anchoring? What are the fundamental elements of a neuro behaviour? What is there between sensory signals and emotional outcomes?

The fundamental elements of a neuro behaviour in animals are the senses, the memory and limbic systems (reward and threat systems). See Fig 1

Animals act according to what perceive with its senses and what its species memory indicates to them. The motivation for a given action is defined in the limbic systems (reward and threat or fear).

Animals explore the territory with their senses. They do it with an important random component and guided by its needs. The signals they capture are compared, in the brain, with their species memory. Depending on what its memory indicates, one of the limbic systems that motivate action is activated.

If the sensory signal indicates reward, then it will motivate actions rewarded with pleasure (reproduction or feeding). If the signal is of threat or fear, the animal will fight, flee or be blocked, depending on the level of threat recorded in its memory.

What distinguishes us human beings is the prefrontal cortex (PFC). It gives us the ability to think and, mainly, to focus attention. Fig 2.

We do not randomly explore like the animals, but we, moreover, can explore inwardly. Our brain does not distinguish between what we perceive directly with the external senses and what we remember and/or imagine.

Let’s back to the common thread of the NLP anchors or NLP anchoring.

As we explained at the beginning, with the NLP anchors or NLP anchoring we intend to access an emotional limbic resource. This resource, in certain situations, will provide us with a action ability that will be translated into better emotional results.

For example, think of a person who feels nervous, even gets blocked, when making a public presentation.

What happens in your brain? What’s the neuro behaviour?

Well, simply, his brain prioritizes a sensory signal (direct, imagined or remembered) that connects with a memory that triggers the threat system (amygdala), flight branch. Then, and immediately, the activated amygdala triggers the stress (sympathetic autonomic nervous system).

The whole process may even start with a thought of having to make the presentation!

We could continue … In this experience he/she has a hard time and the neuro behaviour is reinforced. It strengthens the limiting connection: senses, memory, limbic system, action, emotional results. Let us remember, the Hebb principle, when neurons that trigger together strengthen their connection.

Let’s go back to the purpose. With the NLP anchors or NLP anchoring we seek is to create a neuro behaviour. In this neuro behaviour we prioritize sensory signals that connect with a memory that leads us to emotions (limbic system) that are more suitable to the action and desired emotional results.

Let’s continue with the person with difficulties in making presentations. How will the NLP anchors or NLP anchoring help him?

To improve emotional results the person may decide that, instead of suffering, wants to ‘have fun’ making presentations. Then he/she looks for a memory in which he/she felt joy (emotion). In it, he/she chooses some ‘sensory signals representative of this memory’ which, in the future, he/she will evoke. They will be his/her anchor.

Later, in the problematic situation, the person will pay attention to the anchor, the trigger of the anchoring, so that the emotion of ‘enjoying’ will be triggered. Instead of, for example, to be focused it in the non-verbal expression of the person who (interprets) is putting on a face of disagreeing with what he/she is saying in the presentation.

We could practice, a priori, visualizing the future situation (the presentation) to consolidate the neuro behaviour. With little need for practice, the new neuro behaviour will be triggered automatically.

Thus, paying attention, conscious or unconscious, to another sensorial “input”, a neuro behaviour will start, culminating in more satisfactory emotional results. (in Figure 3).

We can summarize that with the NLP anchors or NLP anchoring, the evoked sensory signals trigger our emotional memory and we feel like ‘then’. With this empowering emotion we perform better, we get better ‘technical’ and emotional (satisfaction) results.

Finally, the article we mentioned at the beginning will help us to understand how the evoked sensory signals (the anchor) would have to be like for the neuro behaviour to be triggered.

The article suggests us that the evoked sensory signal would have to be part of the memory that provides the emotional resource. It should be as close as possible to the moment of maximum emotional intensity. Let’s take a look to it:

In the study, participants explored computer simulated labyrinths in which they searched for a gold coin.  When they found it, they were rewarded with a dollar. In addition, as they walked through the labyrinth they found different objects from everyday life (an umbrella, a cup, etc.).

Then they would do memory tests on which objects they remembered. After 24 hours they remembered the objects closest to the moment of the reward and had forgotten the others. This was not the case when the question was asked right after the experiment.

The conclusion we could draw is that the brain needs time to consolidate the memories of the events that led to the reward.

We could bet, that if the study instead of being directed to the reward (gold coin) had been focused to a threat (something unpleasant) the result would have been similar. That is, the next day the most remembered objects would be those closest to the context of the most emotionally intense unpleasant event.

Thus, the events close to the moment of the most intense emotional experience are those that are most consolidated in memory. Therefore, going back to the NLP anchors or NLP anchoring, it is to them that we must resort as triggers.

And, in general, for the NLP anchors or NLP anchoring, we are going to look for memories that bring us enjoyment, energy, calm, etc … Although sometimes it may be necessary to resort to some threat, fight version, if the situation requires it.