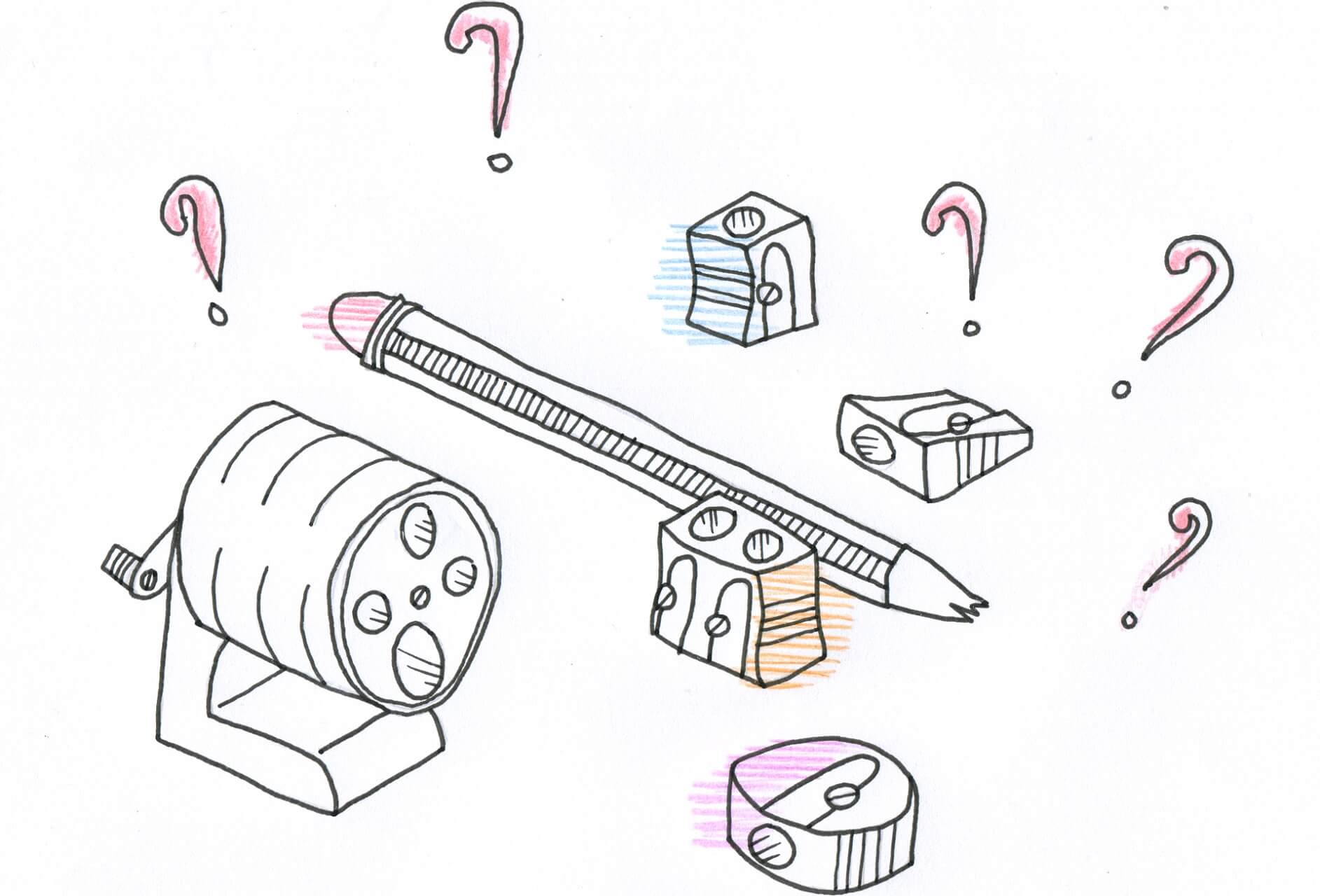 In the process towards personal improvement, coaching tools based on personality models are used. We will see them in this series of articles that we started.

Coaching tools based on personality models are used to facilitate self-knowledge, to increase awareness about strengths and opportunities for improvement, and to focus the development processes.

These processes can refer either to coaching for the development of leadership or even psychotherapy.

We will go through coaching tools such as: DISC, Insights Discovery, MBTI, Big five, TCI, BTSA, 16PF and Eneagrama.

Which coaching tool and personality model is more helpful for you to accompany the client’s development?

We aim to offer to the professionals on this fields –coach psychologists, coach consultants, and psychotherapists; especially the neophytes and anyone interested in coaching tools- a general view on their different options. According to their needs, they will decide which one will suit them better and will make them feel more resourceful in their field and/or complement their coaching training.

We will not include Predictive Index –exclusively used for leadership development and staff recruitment in companies- because it is not available to coaches and consultants and also for confidentiality purposes (we have been of P.I. consultants for 15 years).

We will also not speak about the 360 coaching tools used in company development, usually created specifically for each company. Besides, we also believe that when seeking awareness –sometimes on a person’s hidden features- it is not very helpful for the information to be provided by others.

For each tool we will see, among other things, its origin, the model it is based on, the difficulty or easiness of its use and interpretation and its main applications.

Trying to be as neutral as possible, but we will not hide that we would like for some of you to reach the conclusion that NeuroQuotient® is the most convenient tool.

Almost all the coaching tools we mentioned (except for NeuroQuotient®, as we will see) refer to personality. And all of them, without exception, are based on a personality model.

But, it is very important to tell apart the tool and the model they are based on.

A personality model is used as a system to classify and interpret a person’s behavior. The model has a theoretical basis (sometimes a hypothesis) from which the classifying criteria are derived.

There are two types of personality models: The ‘types’ model and the ‘traits’ one. The difference is in their classification methods: the ‘types’ model it is much more strict –introverted/extroverted, for example. A person can be either classified in one side of the spectrum or the other. The ‘traits’ models are presented as behavioral tendencies. These would regard introversion and extroversion as a part of a continuum, and individuals transiting between both sides of the spectrum.

Each assessment tool or instrument is based on a model and it is used to identify personality types or specific individual traits; usually by answering a psychometric questionnaire.

Since there are hardly people with pure personality types, from a psychometric point of view the coaching tools based on traits measuring personalities as a continuum make more sense. This is the reason why even when the original model is ‘types’, in most cases the tool ends up evolving to ‘traits’, or at least the measure instrument.

Only MBTI and Eneagrama stay purely as ‘types’. Others, as DISC, they classify people in some versions in a broad number of types after the psychometric measurement, but they are personality trait models in their basis.

Personality traits are defined by their own typical behaviors. We can only observe the individual’s acts and doings. ‘Type’ models include, besides behaviors, motivations, values, etc. activating behavior.

Before going on, let’s to reflect on coaching tools and personality models

Before starting with the different tools, we are going to bring up a couple of questions. Reflecting on them (in the following article) will be useful for us to start globally comparing the afore mentioned coaching tools with NeuroQuotient®, the neuro tool.

What do your results depend on?

What is easier to change: personality or behavior?

The DISC personality test and NeuroQuotient. Similarities and differences.