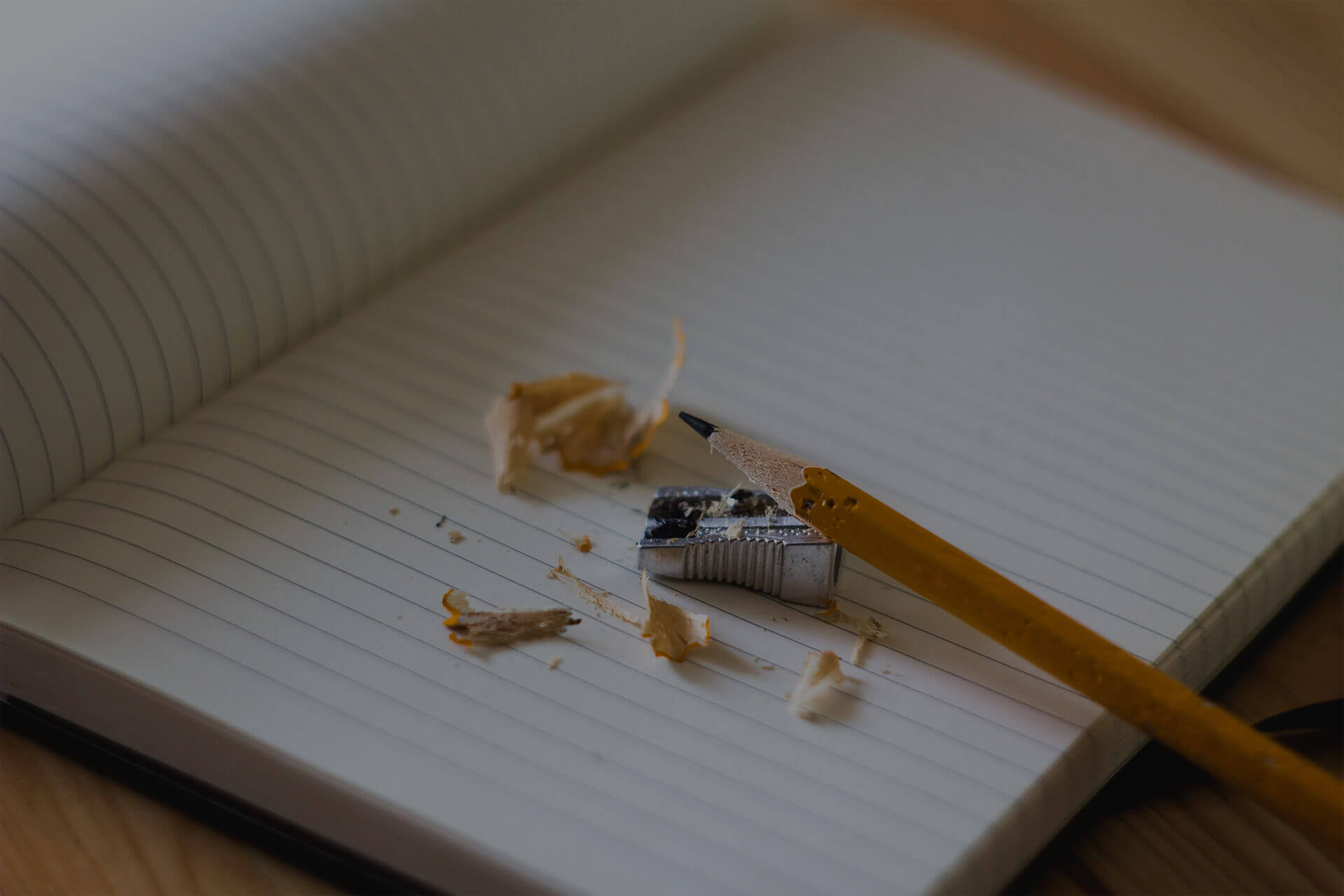 DISC personality assessment tools, the most extended and used in coaching and development of people

We continue, then, this series on tools for coaching with the DISC personality evaluation tools because they are, by far, the most used in the development of personal leadership.

Another reason to prioritize DISC personality assessment tools is that it can serve as an example to distinguish between a personality model and the tools.

We can remember that a personality model is useful to explain the different personalities through some parameters. A model is a simple structure, which helps us to explain something as complex as personality.

We can see that there is only one DISC model and, on the contrary, several DISC personality assessment tools.

The DISC model was created by William Moulton Marston (1893-1947) in the second half of the 20s of the last century.By the way, Marston, was also the developer of a first type of lie detector (polygraph), based on the measurement of blood pressure.

The first of the DISC personality assessment tools was designed by the organizational psychologist Walter V. Clarke and goes back to around 1950. Curious that, at the same time, Arnold S. Daniels created Predictive Index , a very powerful tool for selection and development that It can only be used in organizations. Predictive Index is not open-use. And, originally, at least, it didn’t follow exactly the DISC personality model; we believe.

Later, several improved versions of DISC personality assessment tools based on the original Marston DISC model appeared and are still emerging.Each new version usually incorporates a different type of measurement questionnaire and improves, and extends, the information it provides.

One of the last versions of the DISC personality evaluation tools is Everything DISC .

We must also take into account that some of them do not keep the name of DISC, for example, the PPA (Personal Profile Analysis of Thomas International ).

William M. Marston introduced for the first the DISC model in the book Emotions of Normal People (London, 1928).We will try to extract the most relevant.What, from our point of view, is key to understand it and the DISC personality assessment tools.

In addition, at the base of the DISC model there is something that caught our attention. Interestingly, W.M. Marston talks about psycho-neural hypotheses of emotion. Actually, he is defining a psychobiological model that relates the emotions with the brain’s substrates. We can see it later when discussing the motor self and the motor estimuli. In the book we can even find a drawing interpreting a synapse.

But, the most remarkable thing is what explains us about the expression of emotions on the behaviour.He says that it can be classified into four main types, derived from how each one perceives themselves respect to the environment and how each perceives the environment.Marston named these four personality types as: Dominance (D), Inducement (I), Submission (S) and Compliance (C).The four letters for the DISC model.

We prefer to write only the four letters of the acronym and to avoid the names. This is because each person may be prone to give their own initial meaning to each word and then it may be difficult to go back to the deep meaning.We run the risk of getting away from the DISC model, just like WM Marston created it.Later we will see the different meanings of each personality type.

On the other hand, we want to avoid the risk of labelling people.Speaking of personality, it is better to define each type by the personality traits, by the behaviours that are more representative of them.

The keys of the DISC personality model. The motor self and the motor stimuli.

Finally, according to Marston, these relationships between the motor self and the motor stimulus are translated into the dimensions of the personality DISC model.

The acronym in the current DISC personality assessment tools is the same. However, the words differ slightly. We assume that the purpose was to avoid negative labels. When changing Submission for Stadiness, for example.

In the various current DISC personality test tools, the different dimensions are defined and made explicit with the following personality traits or most representative behaviours:

Once we have been able to see the DISC model on which the DISC tools are based, in DISC versus Neuroquotient we will assess their strengths, and, perhaps, some limitation, with which we can find ourselves.

Photo Credit: based photo Overview of the Everything DiSC Model

The DISC personality test and NeuroQuotient. Similarities and differences.