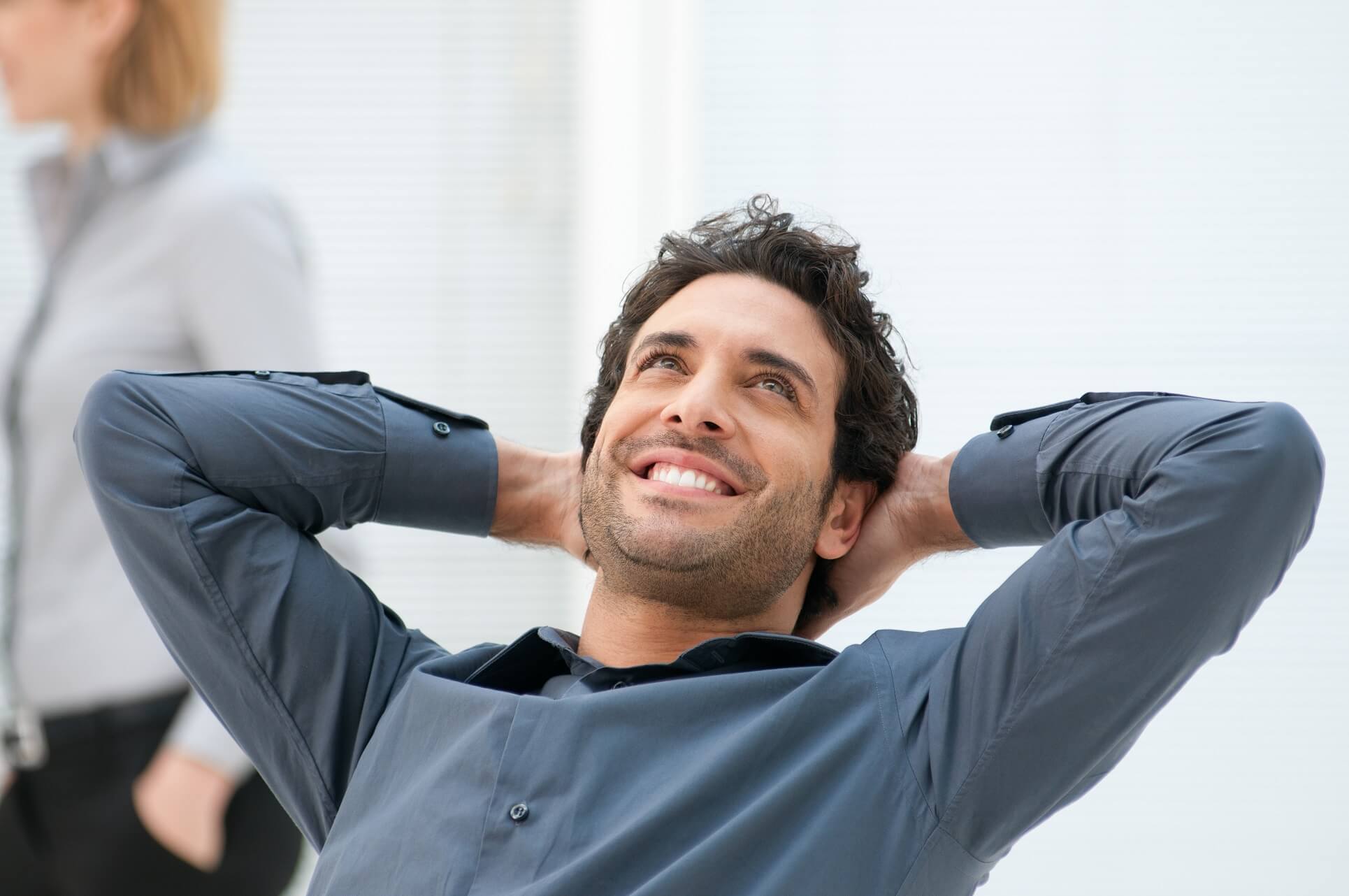 There is a clear need to improve people’s well-being in life and work.

We were recently talking to a manager of a company. He told us that he had seen the results of a survey (in the first world) on people’s satisfaction. The survey was carried out on the basis of a similar one carried out about a hundred years ago. The result is that well-being is lower now. With the progress that has been made and the comforts that we have access to!

On the other hand, when we ask people in our network,

Why do you dedicate yourself to coaching, psychology, or psychiatry or consulting for people development?

Most answer, ‘I want to contribute to improving people’s well-being, including my-self (of course)’.

That is, there is a need to ‘enhance ‘satisfaction’ and professionals willing to work genuinely (not selfishly) on it.

It is possible to improve well-being with neuroscience

Someone can think that you, just to talk about neuroscience!

I am laughing as I write, since I just remembered that acquaintance (commercial representative) who had a ‘girl friend’ in a European city. On all trips he tried to make a stopover there. Whether or not it was necessary.

You will easily see that this is not the case.

Because, in the 21st century, people development, improving well-being with neuroscience is powerful and simple.

The key is to understand the connection between the brain and the behaviors from which emotional outcomes are derived. That is, connecting satisfaction with neuroscience (the brain).

With four points you will see that this relationship between well-being and neuroscience is very direct and very easy to take advantage of for development.

This is so because the neuro tool:

Another reason to use (or not) the neuro tool is its efficiency. Satisfaction with neuroscience is achieved earlier.

And it is that, in addition to establishing the connection between behavioral neuroscience and satisfaction (emotional results) in a practical way, there is another key in NeuroQuotient:

This point is that efficient and limiting neuro behaviors are like both sides of a coin. Thus, when an efficiency is very high, there is a risk of developing limitation. Thus, by wanting to reduce a limitation (increase satisfaction) with the corresponding efficiency we almost always achieve the opposite.

It is very powerful for the client to become aware that many times they are limiting themselves. As a result, development processes are accelerated from the beggining.

The only problem may be that by increasing the efficiency of the processes … the number of sessions can be reduced!

For professionals who prioritize their own results over the satisfaction (emotional results) of their clients, we do not recommend NeuroQuotient.