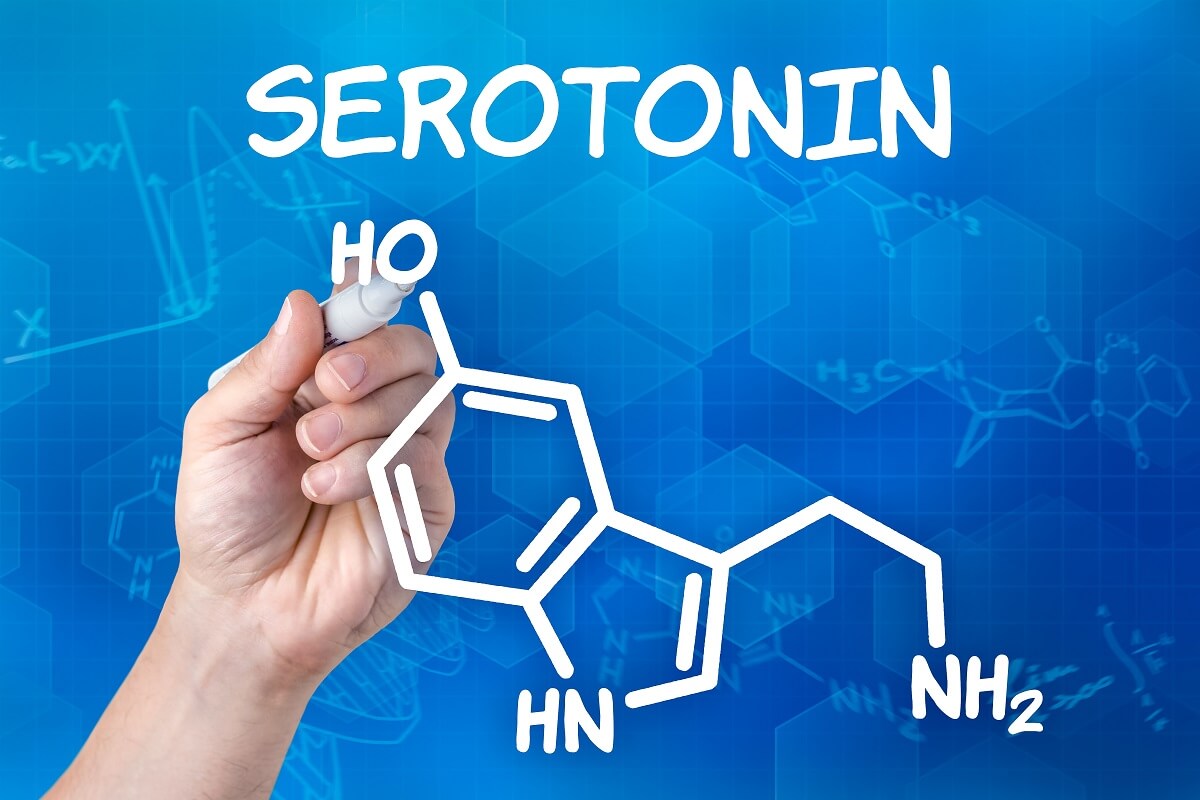 Serotonin and depression are very associated in the collective imagination. It is said that in depression there is a deficit of the neurotransmitter serotonin. In NeuroQuotient® we are clear that this is not always the case. To explain it, we will discuss serotonin reuptake – where the most commonly used drugs act – and we will see the serotonin paradox.

Let us remember that NeuroQuotient® is a tool, based on neuroscience, to facilitate development processes. In the certification to use it we deal with the fundamental issues in the relationship between neuroscience, and behavior and people’s well-being. In this learning process, in some cases, it is necessary to question certain ‘myths’. Let’s see an example.

Serotonin is fashionable. Everyone talks about the wonders of the neurotransmitter serotonin. If we don’t have a good serotonin level, we are lost. Fatal. To all this it helps that, in addition, we associate lack of serotonin and depression.

Is all of this correct? Won’t this be excessive?

What is the reason or reasons for this perception of serotonin as panacea?

One of them is in the meaning we attribute to the word serotonin itself. Easily, unconsciously, we relate it with serenity, right?

And how, on the one hand, we live in an accelerated and demanding world where stress and anxiety are easy to fall in, and even depression. And, on the other, our mind likes simple explanations. Then, in the simple meaning (incorrect, as we shall see) of serenity, peace and tranquility, we find the remedy to all our diseases. With the serotonin stress is over. Serotonin and depression will be the antithesis.

Additionaly, the most used drugs to treat depression are the so-called SSRIs (selective serotonin reuptake inhibitors) and this has contributed to reinforce the before interpretation. In this relationship serotonin and depression is where we see the ‘myth’. Probably encouraged by the pharmaceutical business.

The word serotonin suggests tranquility, peace and serenity, but it has nothing to do with its semantic origin.

We know that the essential amino acid tryptophan is the precursor of serotonin. That’s why serotonin is also called 5HT (5-hydroxytryptamine). To increase serotonin eating foods containing tryptophan (meat, fish, milk, …) is recommended.

In addition, the hormone melatonin that induces sleep is derived from serotonin. Here is another characteristic that reinforces the collective belief about the meaning of the word serotonin. That is, tryptophan and serotonin to sleep peacefully and happily.
Perfect!

The word serotonin suggests serenity and in many ways the neurotransmitter provides it. But be careful! Its name is derived from ‘serum’, because it was in the blood serum where it was isolated for the first time.

A powerful name. It seems designed in a very good marketing department. An easy word to remember, which itself contains its (possible) meaning.

But, on the issue of serotonin and depression, things are not so clear.

What are the SSRIs?

(In an excellent article published in the ‘Choosing Therapy’ site you can kow more about SSRIs and other ‘Medication for Depression:Types, Side Effects, and Management‘).

It is clear, then. If to treat depression is intended to increase serotonin, SSRIs will help us.

So far everything is perfect. But now comes the most amazing. The so-called serotonin paradox.

Depression is one of the most frequent mood disorders. When relating serotonin and depression, it is obvious that this neurotransmitter has been studied a lot regarding the genetics. With great specificity, it has deepened in understanding the functioning of the serotonin reuptake.

Here is the paradox. Greater tendency to depression and higher available serotonin. That is, with higher serotonin the more likely is the risk of depression!

In Fig 1 we can see the serotonin paradox. It is summarized within the red circle in the upper left of the central square.

All right. Nothing happens. If serotonin is good, lot of it will be better than not missing.

But, also, it is very well studied that serotonin is one of the main, but the most important, behavioral inhibitor neurotransmitter.

It will make sense, then, to increase serotonin to inhibit aggressiveness, impulsivity, or stress. And indeed, SSRIs are very effective in treating anxiety.

But, serotonin and depression, when depression is inhibition par excellence? In a depressive state there is neither desire (motivation) nor energy to do anything. It is the total lack of self-leadership.

Further inhibit inhibition? It makes little sense, except, when anxiety and depression are associated and, perhaps, when there are suicidal tendencies.

To reinforce our view that it is not always good to potentiate serotonin in cases of depression we can, for example, see the article What has serotonin to do with depression?  World Psychiatry 2015 Jun; 14(2): 158–160. Philip J Cowen and Michael Browning.

We have an explanation for the serotonin paradox. We believe that it is about taking into account the difference between phasic and tonic serotonin. But this may be the subject of another post.

Well so far, our version of how nothing is as simple or beautiful as it is sold to us when it comes to serotonin and depression.

From NeuroQuotient we point to another way to avoid the risk of depression.

We are convinced that there is another way to reduce the tendency to depression, instead of addressing it by the serotonin and depression binomial.

In an upcoming article we will discuss some ideas on how to deal with the risk of depression from increasing dopamine. Without drugs.

To end with a smile (a good way to increase dopamine). We see that everyone takes advantage of the fact that serotonin is fashionable.

Although in this case, it may be Ayahuasca