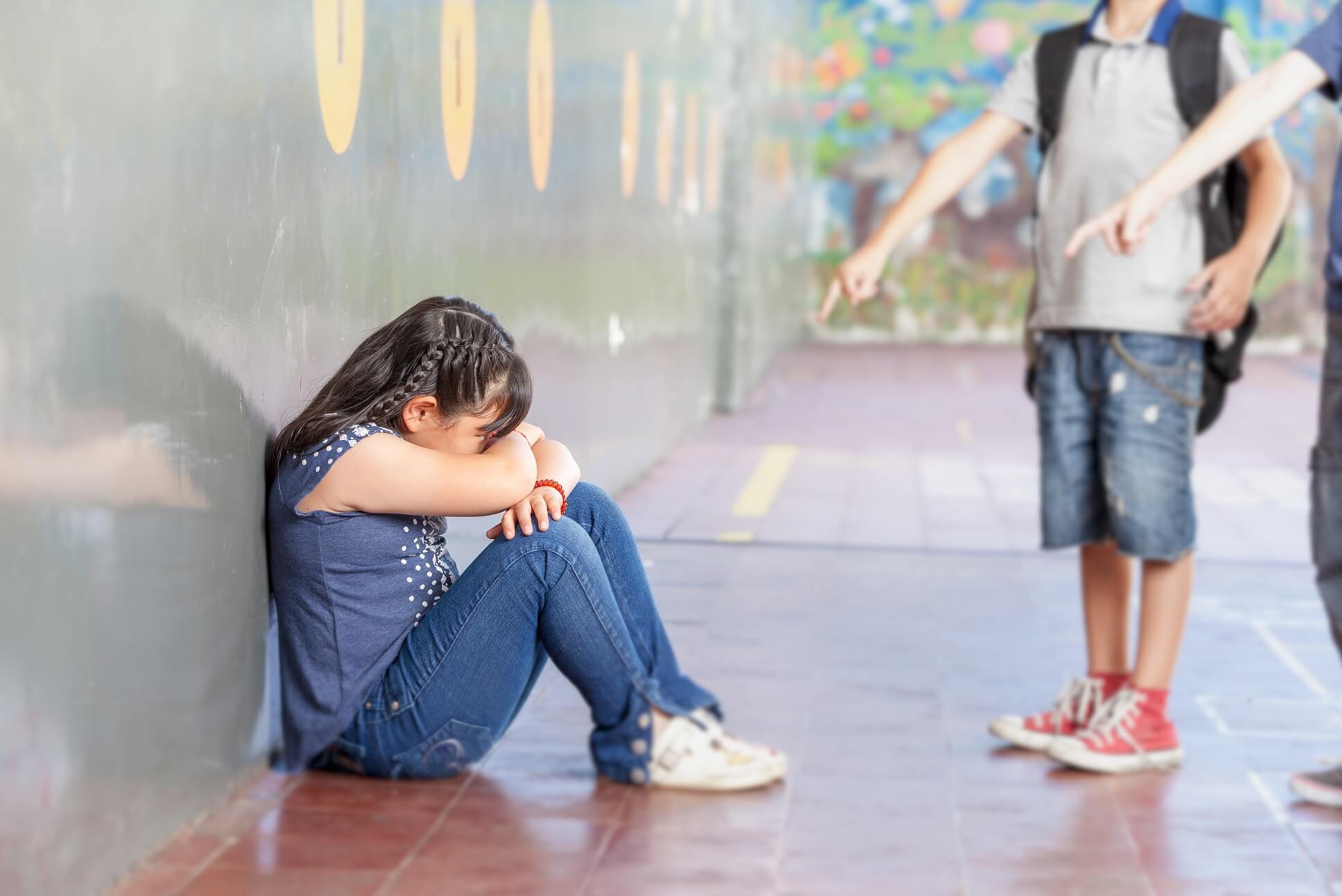 The news, sometimes dramatic, like one about to bullying we are going to comment on, are a source of inspiration to be able to comment on and understand human behavior from neuroscience.

The NeuroQuotient leadership development coaching model and tool make it possible. On this occasion we will see how it helps us to imagine actions, around emotional intelligence and empathy, to improve an environment of bullying. Neuroscience is a great help in the first two stages of the development of Emotional Intelligence (self-awareness and self-management).

In this case we are going to see an article published on ‘cadenaser’ radio: “Either I am invisible or I cannot live in peace“

“A report by the Andalusian Ombudsman collects creepy testimonies of minors who are victims of bullying in Andalusian schools.

To understand what happens in these cases of bullying, we have to go back to the animals. I don’t think anyone doubts that humans are just another animal species. Maybe a little more evolved. Although, reading news like this, We sometimes think it may have evolved, but for the worse

Let’s review how animals behave when faced with a stimulus of threat.

When the animal perceives a threat cue with its senses, its species memory tells it how to act to preserve its survival.

If it is etched in its memory that it is strong enough to face the threat, then ‘fights’. If it can’t stand up to it, it ‘flights’.

But there is a third option. Let’s see it with an example. When a rabbit, with his peripheral vision, perceives a hawk, it does not fight it (it would be absurd) nor does it flee (it would become much more noticeable). So, he stays still, freezes.

We have all seen a rabbit or a dog stay ‘frozen’ in front of the car’s headlights.

Getting stuck, the inhibition in humans. Children that suffer bullying are left defenseless.

The following sentences, extracted from the article and pronounced by bullied children. What are they but examples of being frozen’ ?

I wanted to be “invisible” because I believed it was the only way to “live in peace”.

“I hated” going to school “because every day I thought hell was waiting for me and it was.”

In another post we will see what is the internal process by which harassed children reach an extreme situation. Hopefully not limit, as could be a depression.

Understanding this process will make it easier for us to imagine actions to help them. Let us note that in most cases, these children are the ones with the greatest empathy. Greater ability to perceive emotions. Also, because of this, they are more negatively affected by aggressive actions.

Now let’s see what happens with the mot evolved human animals that cause these situations.

Let’s go back. Animals ‘fight’ to defend themselves against threats. Mainly to defend their territory, their sphere of survival. Keep in mind, however, that when the lion attacks a gazelle or fights with another lion to gain control of the herd, its motivation is not related to the system of fear or threats. These behaviors have to do with the reward brain system that favors survival through pleasure (basically, feeding and reproducing).

So, the stalker is an example of the use of the ‘Threat-Fight’ system to expand his territory at the expense of the weakest. Perhaps with a (We hope not conscious) motivation of expected pleasurable reward. Perhaps, to manifest as a dominant ‘macho’ before his ‘herd’, revealing his own immaturity and insecurity. His own fear.

In animals, the above behaviors are guided by its specie’s memory. But the human can influence, more or less, his behavior with his prefrontal cortex, directing attention and thought and regulating his most primitive limbic systems.

Thus, we can expect less prefrontal development in stalkers. And since the prefrontal cortex houses the most important cognitive abilities, it stands to reason that they are rarely (except when sadistically motivated) the most intelligent. As for the IQ coefficient, of course.

We can re-educate bullying at school by developing emotional intelligence (EQ), empathy. With it we deactivate the fear… of the stalker!

What can we do to make it easier to deactivate bullies??

From the beginning, we want to think of other ways than punishment. We consider it counterproductive. Then they already have a justification, something to fight against. Nor does developing their cognitive intelligence (IQ) seem like the way to go.

We are convinced that the way is to work emotional intelligence (EQ). Specifically, developing empathy. It is about making them vividly aware that their emotional results are infinitely better by helping the bullyied than by acting against them. By becoming ‘vividly aware’ we mean that they come to feel it.

We am not an educators and we do not imagine exactly how to put it into practice. Nor is it the subject of this post. But we strongly believe that this is the way. Let’s see why.

Empathy and collaborative behaviors release oxytocin in the GABA intercalated (modulatory) neurons of the amygdala. This calms the threats or fear system that drives both fight and flight. Leading the ‘stalker’ to experience this ‘quiet pleasure’ is much more effective than punishing them by stimulating their attack system.